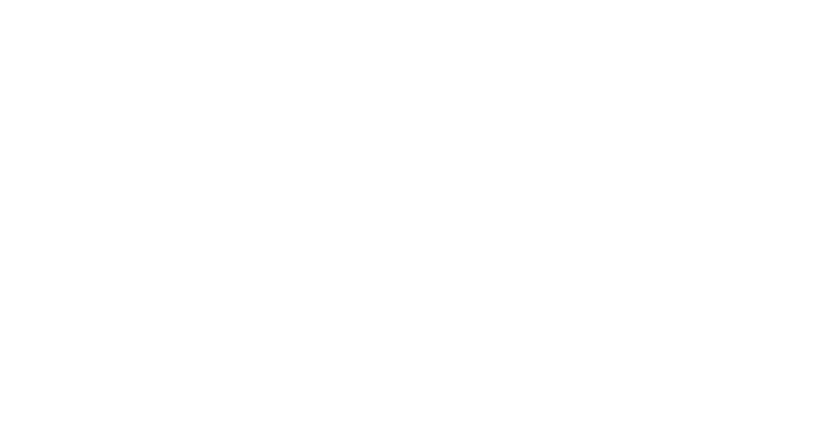 It is important to know your clients and recognize when their activities fall outside of the normal or expected range. Consider suspicious any transaction that appears to lack a reasonable economic basis or recognizable strategy. Be aware of activities that raise a red-flag and could indicate money laundering; some examples include, but are not limited to the following:

If you suspect or know that a transaction involves funds related to an illegal activity or is designed to avoid regulations you must report the transaction to the Senior Life Market Compliance Department. A determination as to whether a report should be filed must be based on all the facts and circumstances relating to the transaction and customer. Different fact patterns will require different judgments.

You must not notify the client. The BSA prohibits employees and agents from informing clients that their activities have been or may be reported as suspicious, that a Suspicious Activity Report (SAR) is filed, or that an ongoing investigation regarding activities in his or her account is being conducted.

"Know Your Customer" Procedure and Due Diligence Activities

"Know Your Customer" is a fundamental principle used in complying with the obligations of due diligence to decrease the possibility of you or Senior Life being used to facilitate money-laundering activities. The following information should be collected concerning the client:

The majority of clients are not involved in money laundering so it is important to be able to identify routine transactions versus suspicious transactions. A client profile provides:

Federal rules require all records maintained under AML regulations be kept five (5) years and be reasonably accessible. If a state's regulations require the records be maintained for a longer period then they must be maintained for the longer time period. As an agent, be sure to keep all customer identification you obtain in the client’s file along with any information you provided to Senior Life. By documenting your actions, you protect yourself from possible penalties.

As an agent your responsibility does not end after the initial sale. If any of your future interactions with the client seem suspicious, notify Senior Life's Market Compliance Department. Learn enough about the client’s financial goals and situation to identify if a particular transaction makes sense for the client.