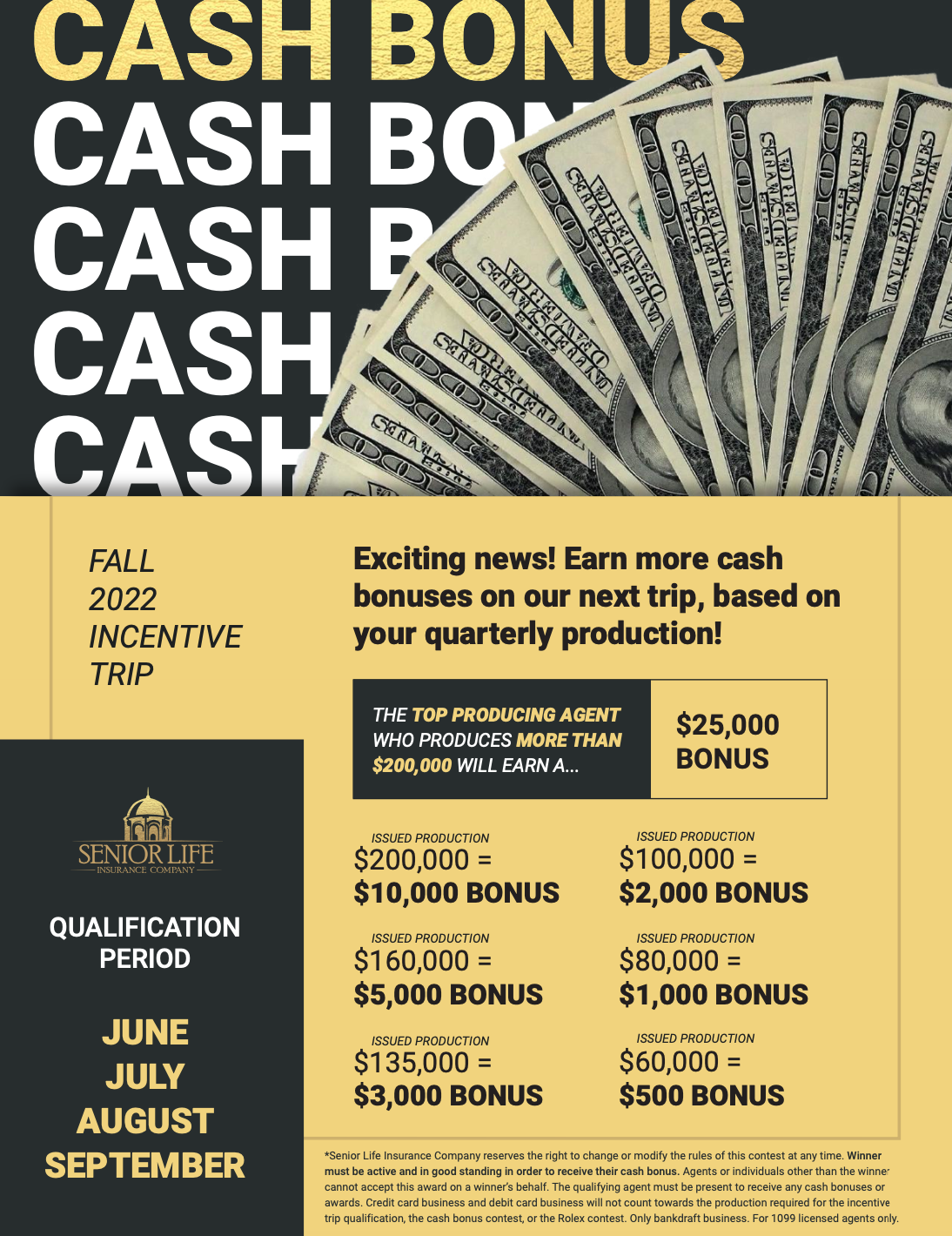 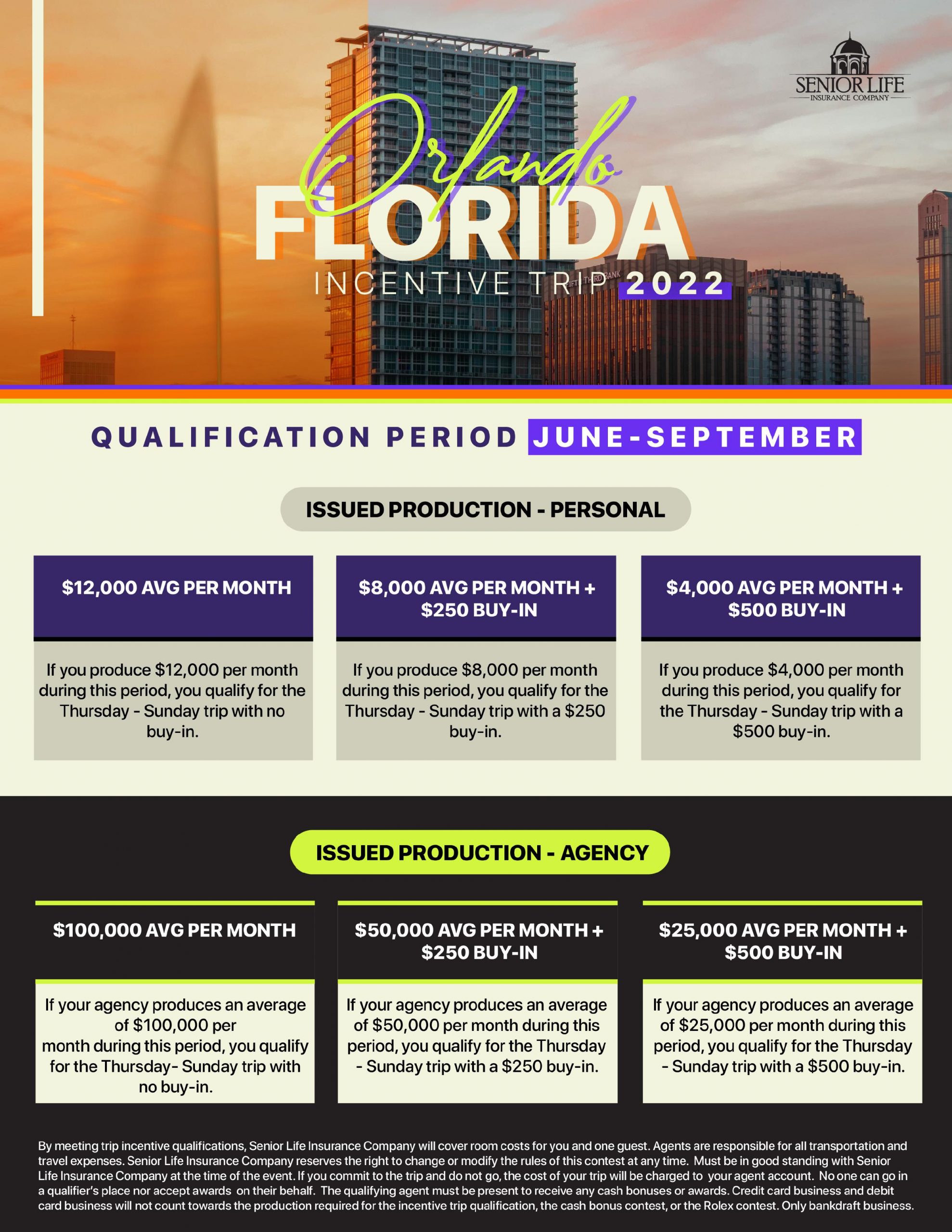 As an agent, you're able to purchase a Senior Life business cards. Each set contains 500 business cards and is $32. If you've met your production quota, then you may order these cards for no charge. To order business cards, please download the form linked here. This form can also be found on our Agent Resources site. Once you've downloaded and completed the form, please email it to businesscards@srlife.net. If you have any questions about our business cards, please contact our Marketing Department.

Agent Resources is where you can access applications, downloads, memos, and more. If you ever have any trouble logging in, please contact our IT Department or our Marketing Department for assistance.

The Senior Life Anti-Money laundering course allows you to be trained to be aware of anti-money laundering practices. Use the link here or on our Agent resources to read the material and take the quiz. You must complete this course within 90 days of beginning your contract with Senior Life. If you have any questions about the quiz, please contact our Licensing Department.

On the Senior Life Store, you can order a variety of marketing material, from apparel to brochures. If you ever have any questions about any materials on the store site, please call our Marketing Department and we'll be happy to assist you.

The agent portal allows you to see what lead charges you have and what agents may be working under you, along with other helpful information. 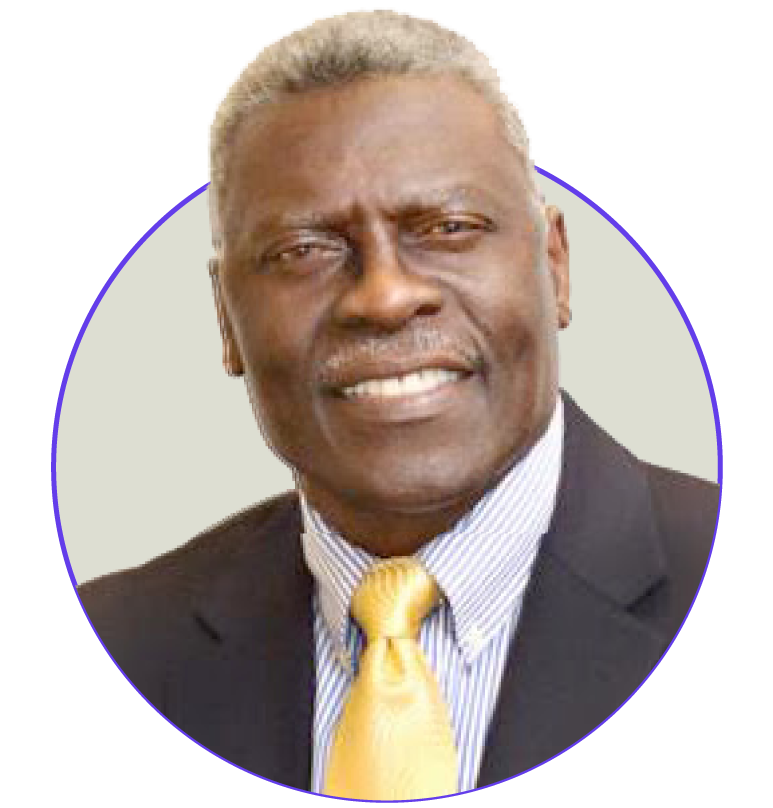 Dr. Nathanial Hearne, epitomizes what “up by the bootstraps” stands for. An educator, motivator, mentor, executive, Pastor, trainer…and ultimately… the man who has led countless individuals to excel far past their expectations and even their dreams. He was instrumental in combining education with athletics much to the chagrin of some coaches while earning him the love and respect of those he molded into men.

Dr. Hearne played an important part in the lives of those football players and coaches who the film, “Friday Night Lights” was all about. As Assistant Coach he instilled a love of honor and sportsmanship in every team member as he led them in strength and stamina conditioning. The Permian High School team became National Football Champions in 1989 and State Champs in 1991.

As Assistant Principal and then Principal in the Hurst-Euless-Bedford ISD of Texas, he turned around the Discipline Alternative Education Program for difficult students managing it for five years… and motivating hundreds of potential drop-outs to remain in school and graduate.

His Dropout Prevention Program was recognized by the “Texas School Business” magazine as the best prevention program in Texas in 2010. Dr. Hearne practiced what he preached, that by applying yourself and making the most of what God had blessed you with you could do anything and become anything you wanted.

One of eight children raised by strong parents, he excelled in school. But, like those he came to mentor, he didn’t like school and wanted to drop out. He says you didn’t argue with a mom who held two jobs to clothe and feed you… you did what she told you to do. His first degree was a B.S. in Physical Education at North Texas State University in 1974. He returned to the University of Texas in 1979, obtaining a Master of Arts. In 1998 he garnered a Master of Divinity at SMU while working full time at the Clarksville ISD as the Football Defensive Coordinator and Condition Coach. The next year he became an Ordained Minister and served as such in several churches. In 2009 he was back at SMU obtaining a Doctor of Ministry.

Dr. Hearne’s ultimate, all time, challenge and success has been his dynamic presentations on “Leaving a Legacy” that will have you cheering one minute and crying the next. Click here to watch.

He is happily married to Callie & resides in Arlington, Texas. They have five grown children and three grandchildren. 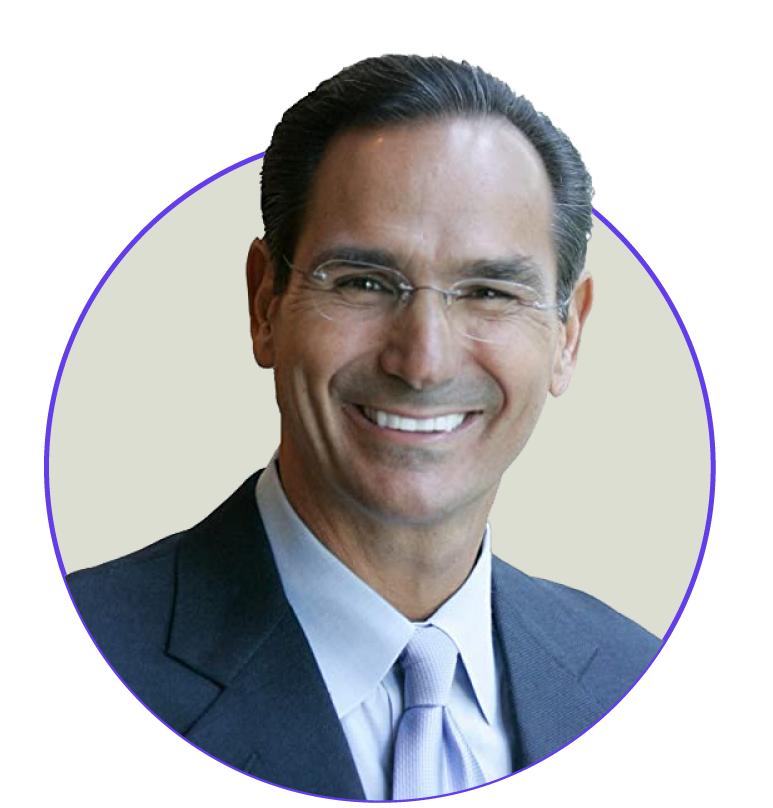 International business coach, #1 Amazon.com best-selling author and favorite conference speaker, Howard Partridge grew up on welfare, started his first business out of the trunk of his car and transformed it into a multi-million dollar, turnkey enterprise.

In order to finish the contracting process, please click the button below to visit our contracting site. From there, you'll need to register with your 6-digit hiring code. Once you've registered, add licensing@srlife.net and you'll be able to start writing business within 24-48 hours.